BOOKING ESSENTIAL TO SECURE YOUR PLACE. 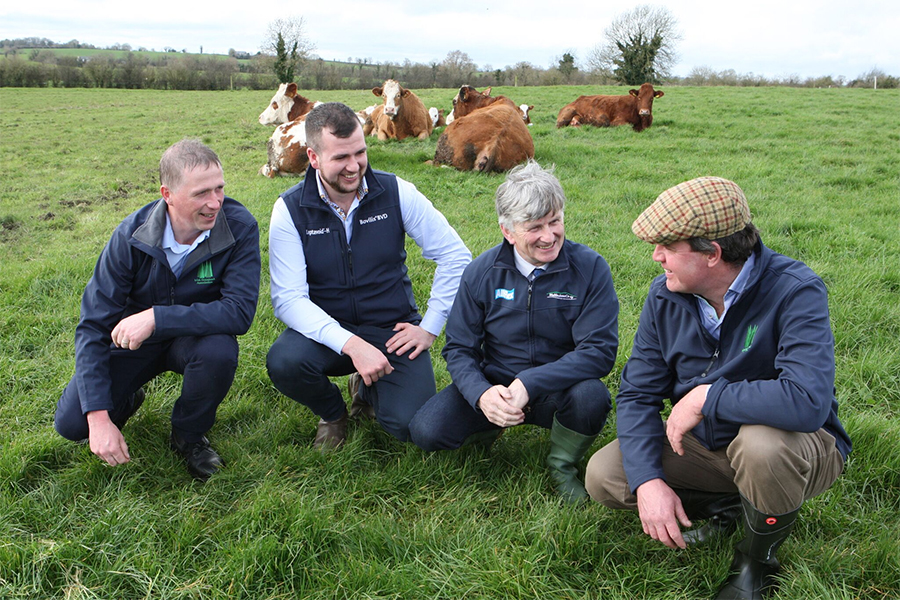 The Halpin farm is made up 62Ha of predominantly free-draining land in Roberstown, Carlanstown, Co. Meath. The farm is in permanent grassland and is situated in one block.

Tom took over the running of the farm from his late father, Tom senior, in the mid 1990’s. Tom’s mother Brigid still lives on the farm and takes an active interest in the daily activities. Tom’s wife Anne, and their three children Matthew (20), Laura (17) and Claire (14), are also involved in the day-to-day activities on the farm.&#8239; 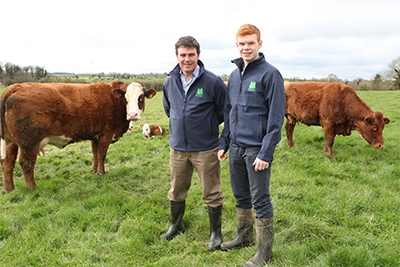 Originally the farm operated store-to-beef and early lambing enterprises, however, in the early 2000’s, Tom began the process of building up a suckler herd. There is currently 95 suckler cows in the herd and all progeny are reared through to beef. The farm operates a split calving system with 60 spring calvers (February and March) and 35 summer calvers (June and July).&#8239;

In 2012, the farm joined phase two of the Irish Farmers Journal/ Teagasc BETTER farm beef programme. At the start of the programme, targets were set to improve the overall gross margin per hectare on the farm. The targets focused on three key areas; grassland management, breeding and genetics and herd health.

With the help of the programme, improved grassland management skills has really benefited the farm and helped in making the decision in dropping 28.3ha (70 acres) of rented land in 2013. Since then, the farm is actually carrying more stock. The first step in achieving this was to begin installing paddocks. 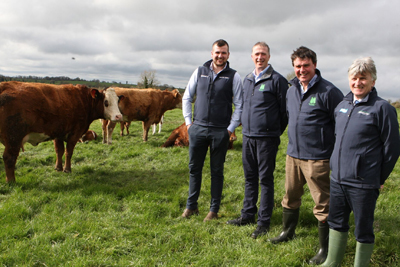 Each year, paddocks were installed on a portion of the farm and to date, there are 40 divisions, some permanent paddocks and some larger blocks that can be sub-divided. Soil samples on the farm were also taken to identify low index soils. The soil tests highlighted soils with low P and K and these divisions were then targeted with slurry and compound fertilisers as a result. A re-seeding programme commenced in 2015 and the plan is to re-seed 4ha (10 acres) of the farm annually.

Throughout the process of building the suckler herd, large emphasis was always placed on the breeding of the cows. The farm operates a closed herd and all replacements are bred from within. There are currently three stock bulls on the farm, a terminal Charolais bull out of Nelson, a maternal Simmental bull out of Shanehill Brandy and an easy-calving Limousin bull out of Roundhill Saturn. The farm is also in the Beef Data and Genomics Programme (BDGP) and the latest BDGP report shows that, based on the reference number of animals, 99% of the females currently on farm are four or five star.&#8239;

Operating a closed herd has been a solid foundation for implementing a successful herd-health plan. There is a strong emphasis placed on hygiene, both in the sheds and towards persons entering the farmyard. A vaccination programme is also being followed which includes vaccinating cows for BVD and leptospirosis and vaccinating calves for clostridial diseases as well as pneumonia prior to housing.

The farm walk promises to be a major attraction at the conference with the farm now completely focused on grass to drive the profits. Tom has hosted many groups down through the years and visiting farmers always enjoy Tom’s open and honest attitude when answering questions. 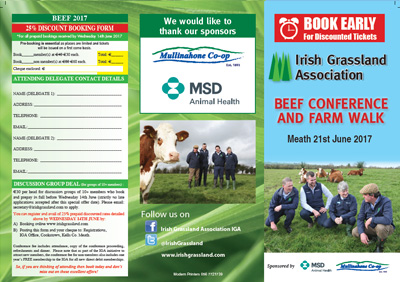 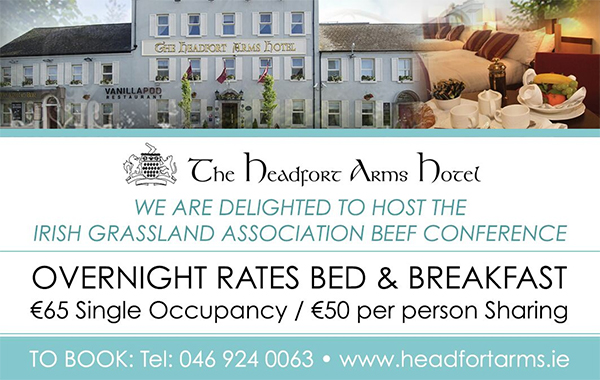