Brian Hussey B.E. was elected President at the Irish Grassland Association’s AGM held in the RDS, Ballsbridge during the Spring Show in May 1976. He farmed at Donard, Co. Wicklow, followed later in the 1980s by developing his interests in forestry new technologies for tree growing, culminating on his retirement in the 1990s as Restorer of Gregan Castle in Co. Clare.

Brian’s tenure as IGA President was characterised by the organisational duties and arrangements for the 3-day International Conference on Grasslands held in Dublin in June 1977. The backdrop to this iconic event is worthy of recall. Arising from the build-up of R&D information in Ireland in the early 70s, the IGA Council submitted an application to the International Grassland Congress to host the 1977 Congress in Ireland. This application was supported by many research authorities operating in temperate climates around the world. However, when the vote was held at the 1973 Congress in Moscow, the decision was manipulated by holding the vote with the massed Soviet delegates participating. Leipzig in East Germany was chosen as the venue for 1977. The IGA Council seized the opportunity to organise its own conference as a follow-on to the Leipzig Congress. The subject theme was centred on the grass growing conditions operating in temperate climates overseas, namely, ‘Animal Production from Temperate Grassland’. Twenty-one leading researchers were selected to present plenary papers and 53 offered papers were received in support. 365 delegates from all temperate zones including those in South America participated.

Brian Hussey’s diversification into forestry in the 1980s was driven, firstly, by the ongoing downward pressures on farm commodity prices and, secondly, by his recognition of the huge natural advantages for growing wood in the Irish climate, two and a half times faster than overseas competitors. He instigated the Woodland Investment Group Ltd. and became its Managing Director. New technologies in tree transplanting were imported from Sweden and a nursery for containerised seedling production was set up at the Tuam Sugar Company.

Brian Hussey’s range of capabilities were epitomised again following his move to Co. Clare in the 1990’s. He had acquired land in the Burren including the complete shell of a tower house castle. Driven by his ambitions for the concealed tower, Brian embarked on a four-year project of reconstruction of the ruin. Restoration of this historic site from its bare shell existence to a live-in residence was completed in 1997. Brian Hussey died on February 2nd.  2021. 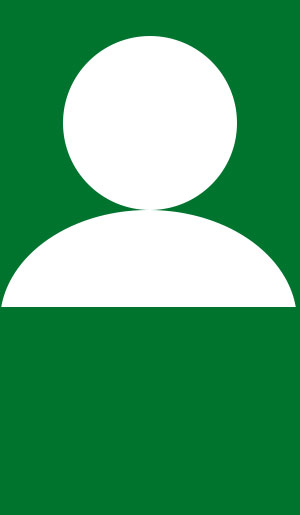