Dan Browne, who is from a farming background in Douglas, Cork, started his career as a research scientist. After graduating from UCD in 1959 with a degree in agricultural science, he joined the newly established agricultural research institute — An Foras Talúntais.

His first posting was at the grassland research centre at Johnstown Castle in Wexford. In late 1959, he moved back to Cork and was given the task of developing a national dairy research centre at Moorepark, outside Fermoy. He was the third scientist to be recruited to Moorepark and was central in building a world-class centre there over the following 15 years.

In 1974, Mr Browne left the world of research and joined the meat industry, becoming manager of the Cork Marts — IMP plant at Midleton. From 1975-1976 he was president of the Irish Grassland Association.

In 1980, Dan was centrally involved with the Quelly brothers in the establishment of Dawn Meats, becoming managing director of the company, a position he held for 27 years. Under his leadership, Dawn quickly developed into one of Ireland’s leading meat companies. 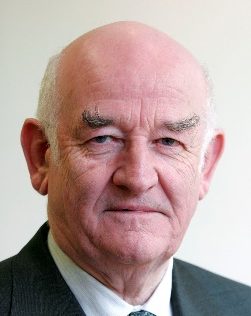