The 2015 Irish Grassland Association Lifetime Merit Award was presented to John Shirley at a function at the Heritage Golf and Spa Resort in Killenard, Co. Laois on 17th September 2015. John was joined by his wife Heather and past colleagues from his career in agri-journalism. John was also joined by council members of the Irish Grassland Association and past recipients of the Lifetime Merit Award, Sean Flanagan (2010) and Matt Dempsey (2014).

In presenting the award, IGA President Karen Dukelow outlined the considerable contribution that John has made to the beef and sheep sectors over a long and distinguished career. John’s career spanned 35-years in agri-journalism, writing for both the Irish Farmers’ Journal and the Irish Independent. He informed but also challenged beef and sheep farmers in identifying the most profitable production system. He brought farmers the latest research, working closely with Dr. Frank Crosby, UCD. He also worked closely with the research centre at Knockbeg focusing on grass-based systems. John was also known for his diverse range of subjects with his weekly contributions to“the Farmers Eye” in the Independent and he also returned to The Farmers‘ Journal with an online column and is in no doubt putting a phenomenal career to good use on his own farm. John also brought his passion and experience to the National Cattle Breeding Centre in his role of Head of Beef Programme. John reported at and participated in numerous IGA Beef and Sheep events.

In his address, John recognised the work done by the IGA for grassland farming. He thanked the IGA for the awarding of the Lifetime Merit Award and outlined many of the changes he had seen in agriculture over his career, from the introduction of the humble electric fence to the progress made in genetics. He made reference to the significant loss of a dedicated breeding station in the country and the need for an independent appeal system for decisions made by the Department of Agriculture. He thoroughly enjoyed his career as an agri-journalist and still has the best interest of farmers to heart. The event and presentation of the IGA Lifetime Merit Award is recognition by the IGA of the contribution that John Shirley has made to the Irish grassland farming sector and he is a very worthy recipient. 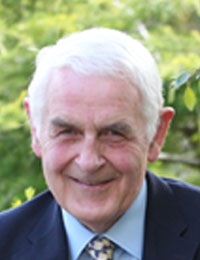 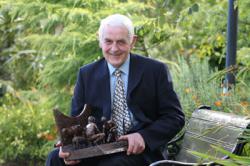 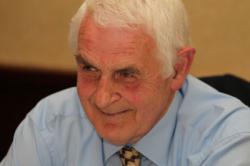 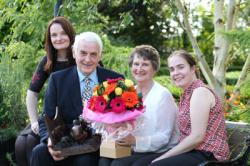 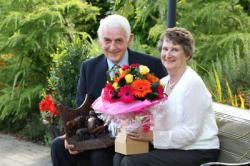 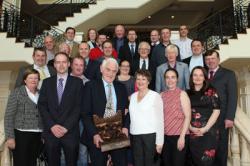 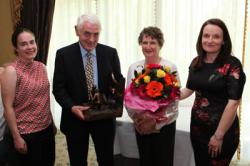 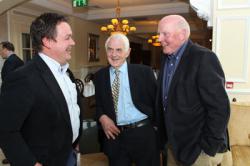 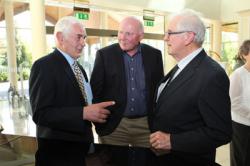 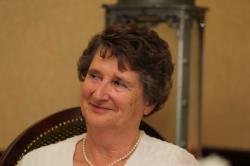 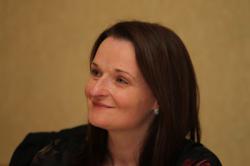 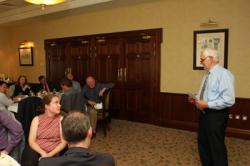 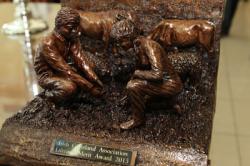