Norman first heard about the Irish Grassland Association in 1964, having competed in the National Grassland  farming competition run in 1964 by Macra Na Feirme Norman was told by the two other winners of the competition that the Irish Grassland Association was well worth joining for its cutting edge technology and best farming practices . Norman joined in 1965, and since then his attendance at Irish Grassland Association events has been remarkable. Throughout his time he has put cutting edge grassland research and technology into practice in his dairy business with outstanding results through the decades. Norman was exposed to much of this research and technology at Irish Grassland Association events. From his initial beginning of his dairy farming career in Cahera, Bandon  through to the present day Norman has encountered his share of obstacles but has achieved massive success. The financial disciplines of that initial ‘brown accounts book, combined with a well-bred, highly stocked herd of cows, Norman grew his farming business and succeeded in converting the dream of having another generation farming. Norman’s sons, Michael, Barry and Donald, are now continuing the family farming business and further developing their business for future generations. 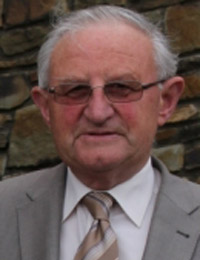 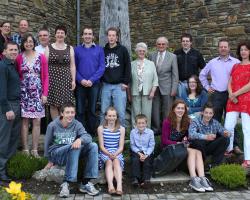 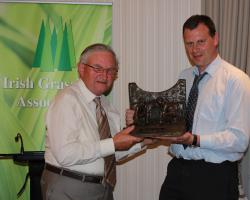 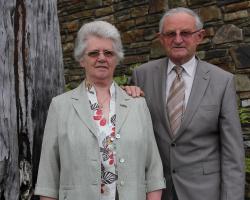 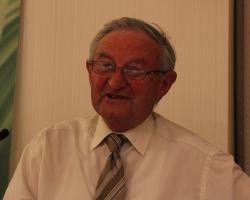 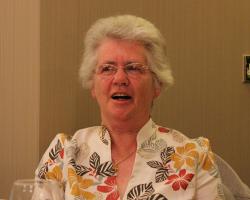 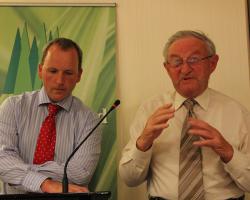 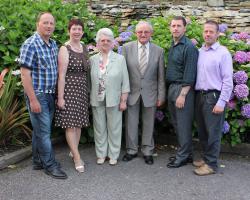 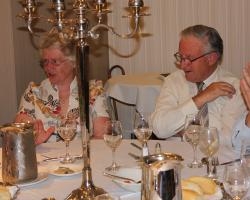 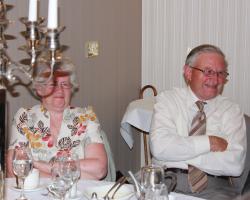